Why Bots Will Not Replace PR Agencies Anytime Soon

You’ve heard the story again and again. Artificial intelligence (AI) will replace journalists. AI will replace authors. And now, AI will eventually replace PR agencies. But how close are we to a world where automated services can replace everything a PR agency does? Is that even possible?

PR services come down to several elements. Proper PR is about understanding the client and its products and services, working out which piece of news is impactful enough to make a journalist take notice, and writing a compelling pitch and press release. Most importantly, PR is about having a good relationship with those journalists.

It’s true. AI has come a long way when it comes to writing copy. In concert with camera and sensor tracking data, it is already being used to write live sports commentaries that are even peppered with humour and sports clichés. However, this feat is relatively easy for AI to achieve, given it only needs to write a short sentence for each significant activity.

Now and then, there is news about a computer being able to pass The Turing Test. According to Wikipedia, The Turing Test is a “machine’s ability to exhibit intelligent behaviour equivalent to, or indistinguishable from, that of a human.” But such news has been faked until now. Some have come close, but nothing quite beats the human touch. Computers still make mistakes in language and logic.

In 2016 an AI programme at the Nikkei Shinichi Hoshi Literary Award, a literary competition in Japan, wrote a short story that passed the first round of judging. The shortlisted tale called ‘The Day A Computer Writes A Novel’ wasn’t entirely written by AI; humans had a hand in it too. A team of researchers from the Future University Hakodate gave the program certain words, phrases, and an overall framework for the story.

It proves that such an AI programme is yet not capable of writing stories 100% by itself. Besides, successful stories require much more than just sticking words together.

Even now, tools like Copy.ai, Writer, Conversion.ai, and Sapling.ai exist to help a writer produce copy, not create it for them. The idea that a computer can look at a client’s website or white paper and write a press release—let alone understand what angle might excite journalists that receive anything from 100-400 pitches a day—is still science fiction.

And while tools like JustReachOut exist, the reality is that they are not designed to help you tell your startup launch, funding, milestone, or exciting background story to get written up. They automate the process of getting backlinks to your website.

Indeed, in 2013, Oxford University scientists published a research paper on the future of employment. They researched how susceptible jobs are to computerisation. According to it, PR professionals have only an 18% chance of machines replacing them in the next 20 years. But it isn’t only this research that suggests PR is safe from automation and computerisation for a long time to come.

Of course, several modern marketing automation tools can assist in the process of PR. Prowly bills itself as a “PR CRM” that helps manage the vast number of journalists, publications, clients, stories, pitches, and press releases any sizeable agency needs to stay on top of. Mediatoolkit allows an agency to monitor the results of its work, deal with crises, manage brand reputation, and double down on good press.

Other approaches have included cutting out the PR agency by helping startups hone their pitch and then present them as a web page for journalists to pull from directly. Upbeat, PressFriendly, and Publicize have all entered the fray, each with its way of tackling the problem of “email pitch overload.” Of these, Upbeat hasn’t tweeted since 2018, only a year after it raised $1.5m in funding. There are no details of why it met its demise. While these solutions are interesting, a good PR agency won’t overload journalists with off-topic pitches or stories they know won’t resonate.

None of these tools can automate PR, and here’s why.

While computers can crunch massive amounts of data, they still can’t engage in a proper one-on-one conversation. Anyone who’s ever received an automated reply from a Twitter bot can testify to that. Language is not just exchanging information with the other side. There is a specific dose of empathy involved, along with context, common social background, tone of voice, and implied (connotative) meaning. This is incredibly easy for humans to grasp and yet incredibly hard for computers.

The foundation of human trust

As PR professionals, it is our responsibility to hold to the fundamentals on which our profession is built: trust and storytelling. Marketing and advertising typically assert a brand’s message by explicitly detailing its authentic product and service advantages. Most times, consumers are aware that advertising is a hard sell. But as we know, PR doesn’t apply this same approach; selling an ‘idea’ or ‘story’ is about establishing trust in the very beginning.

Trust and storytelling are PR’s two key, fundamental elements that cannot be questioned or overlooked because our client and media relationships depend on them. Sure, AI and automation have undoubtedly made our lives easier and will continue to revolutionise our profession. But at the center of it all, computers cannot automate trust and tell a unique story; it requires a human touch.

PR is not only about distribution. It’s also about creative thinking. It takes imagination to find interesting angles on events or clients, more than it takes to write facts and fill out press release templates. Good PR professionals will emphasise some parts of the story and withhold those that might be less critical or harm their client’s reputation.

Instead of replacing humans, AI will continue to make the boring parts of our day less so and give us more time to focus on the essential aspects of our work: connecting with fellow humans and exercising our creativity.

The article was published on PRWeek 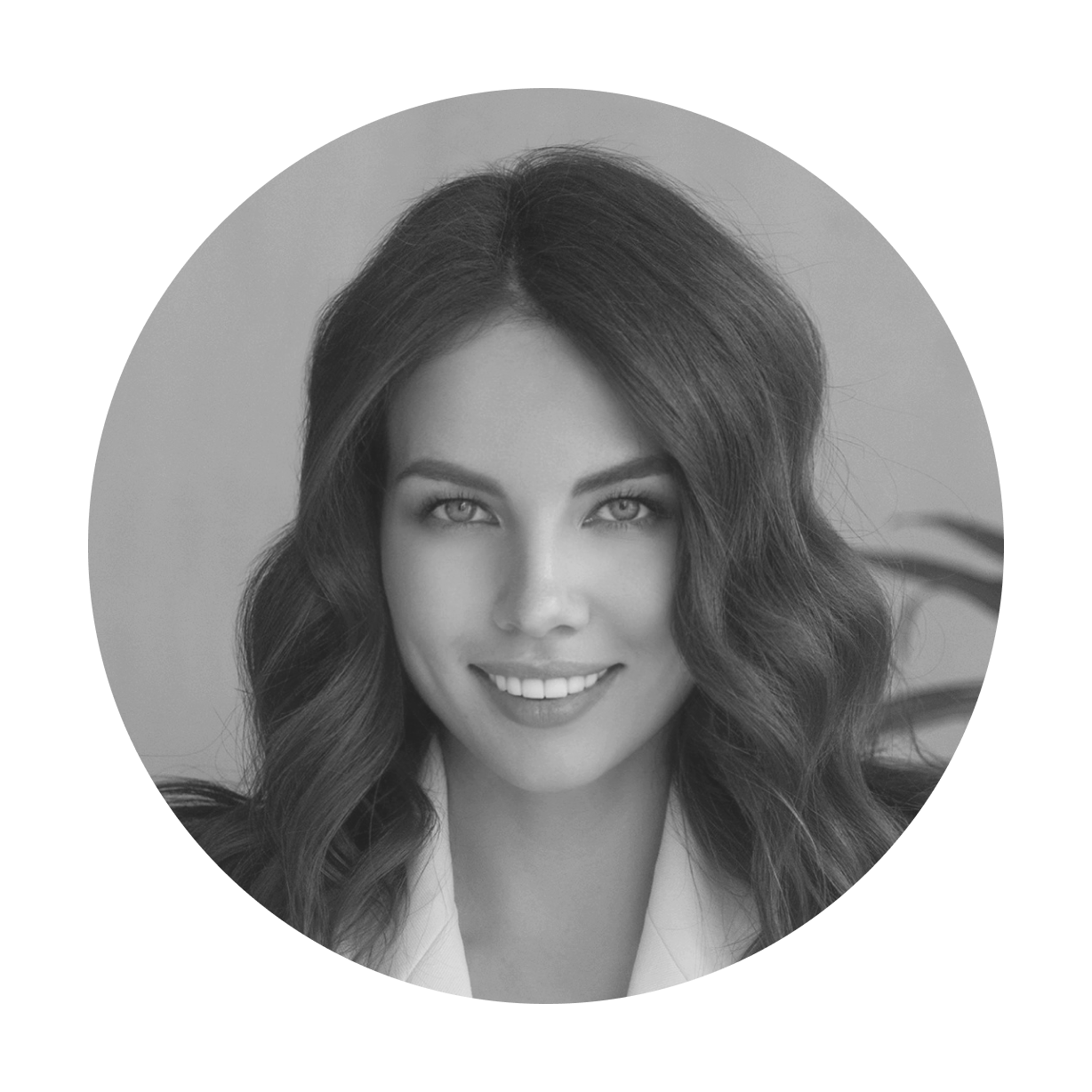 Katerina Antonova
author
Katerina Antonova is the Aeris PR founder, PRSA and GWPR member. She helps tech startups and VC firms increase exposure and develop brand awareness. During 10+ years of expertise in PR and strategic communications, she has helped a number of companies with growth, sales, and fundraising.
Read More 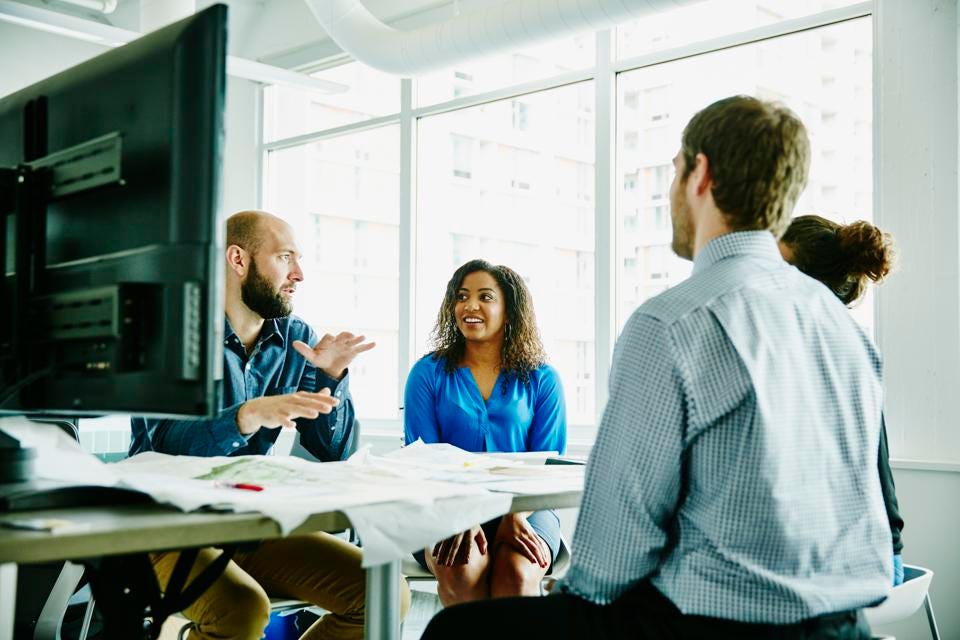